The Sky’s the Limit Challenge Check out the applicant guide for more details about the challenge and its terms and conditions. 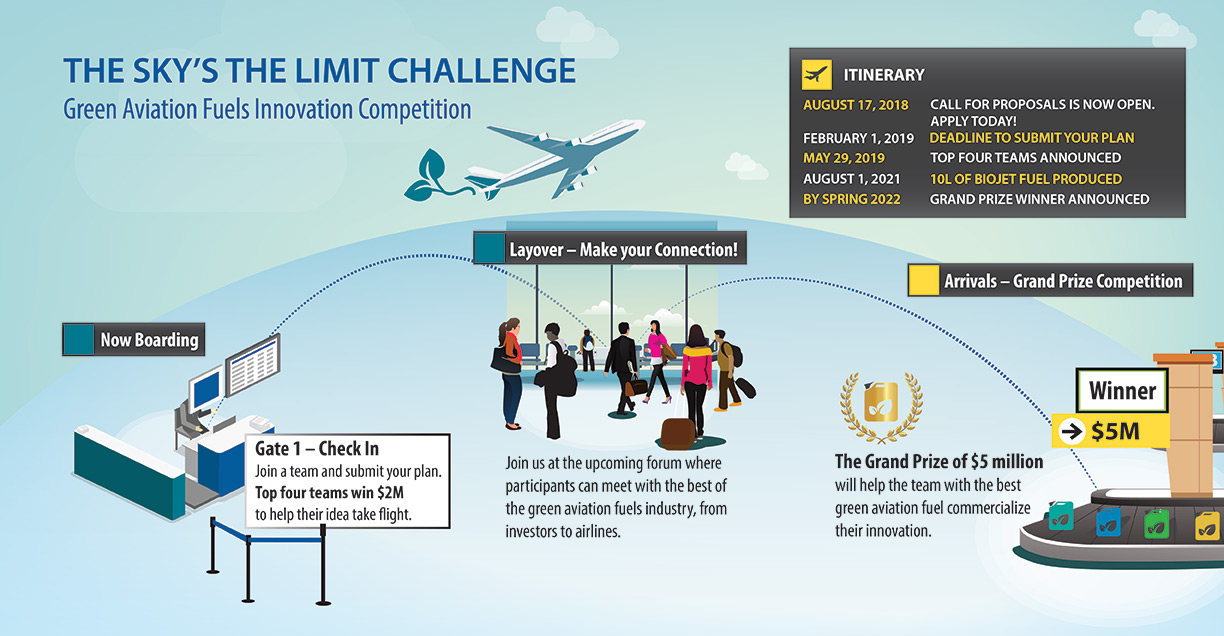 Check out the applicant guide for more details about the flight challenge and its terms and conditions. 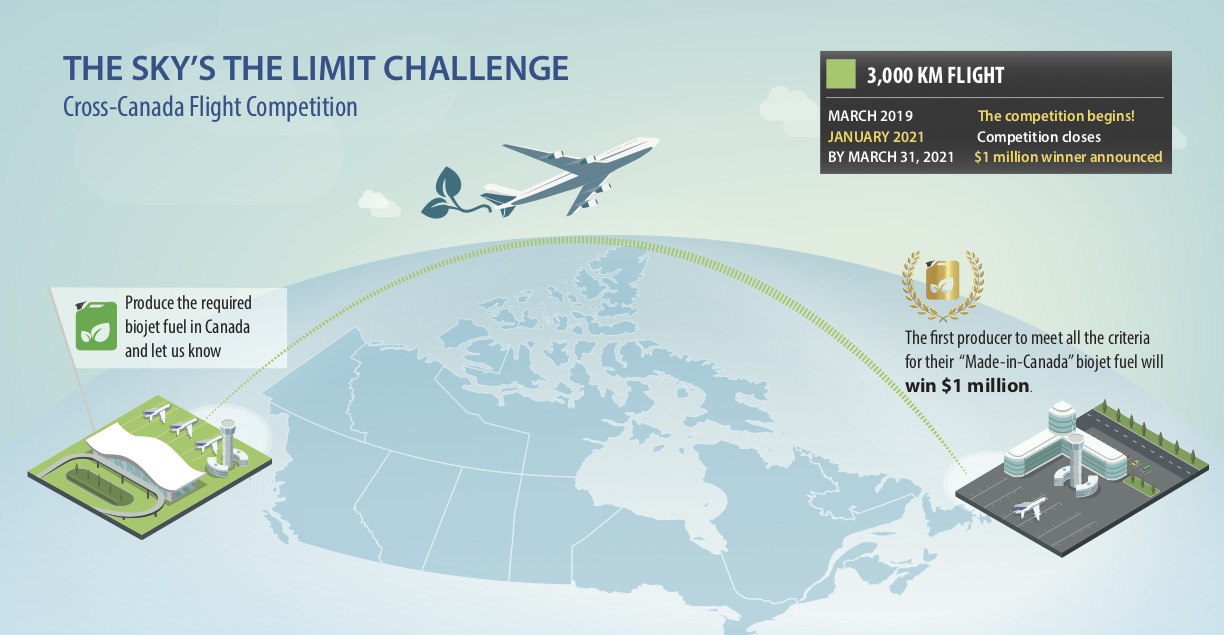 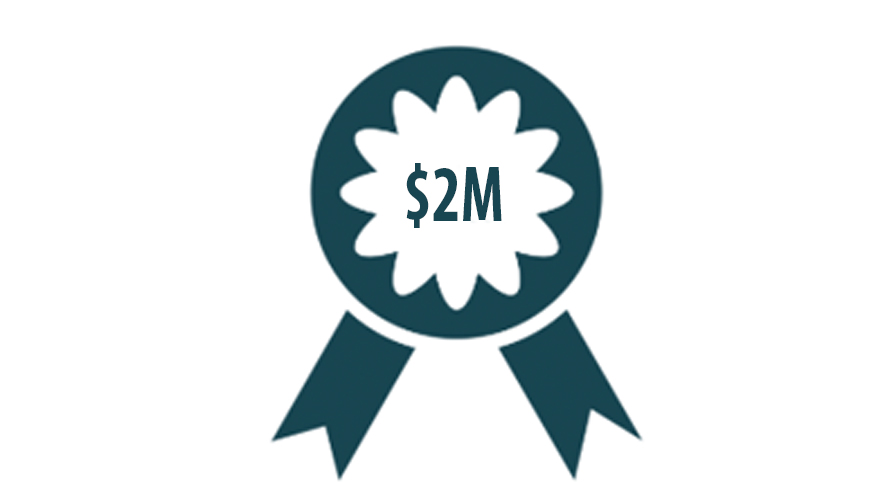 The best plans from four teams will win $2 million each and a chance to compete for the Grand Prize. 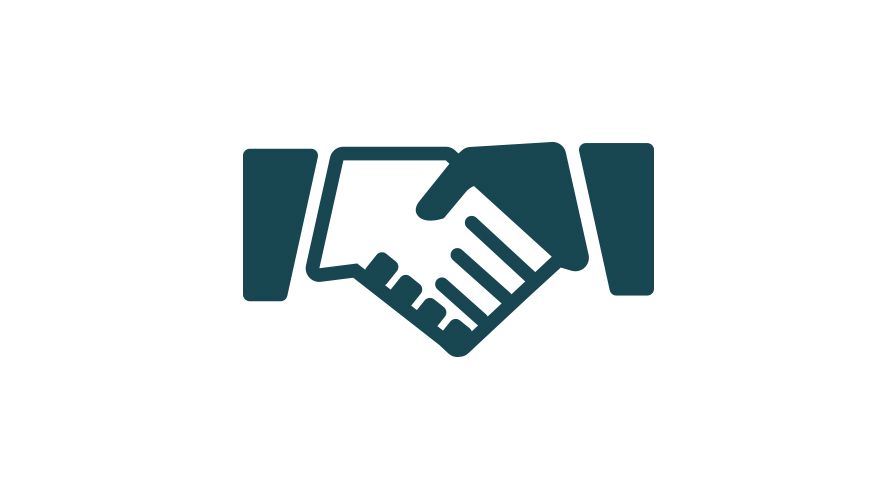 Network with industry, attract investment and contribute to the growth of an industry in Canada. 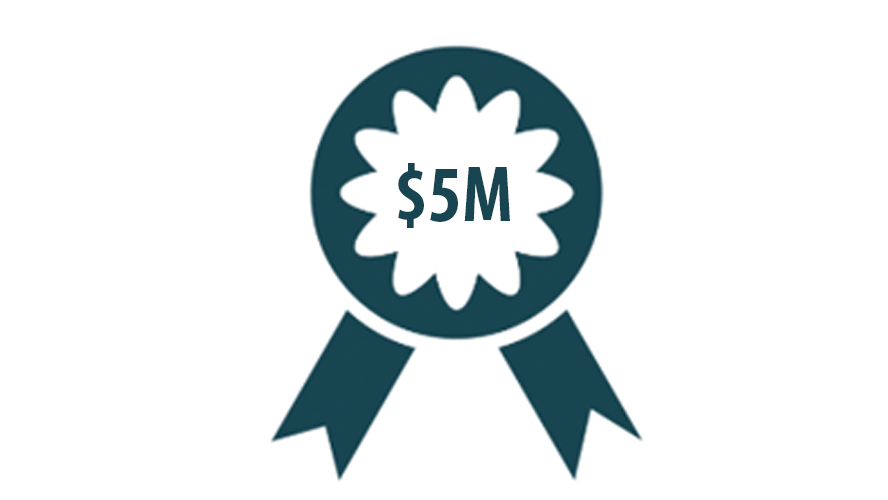 The top team will receive $5 million to scale up the winning biojet fuel and take their product to the next level. 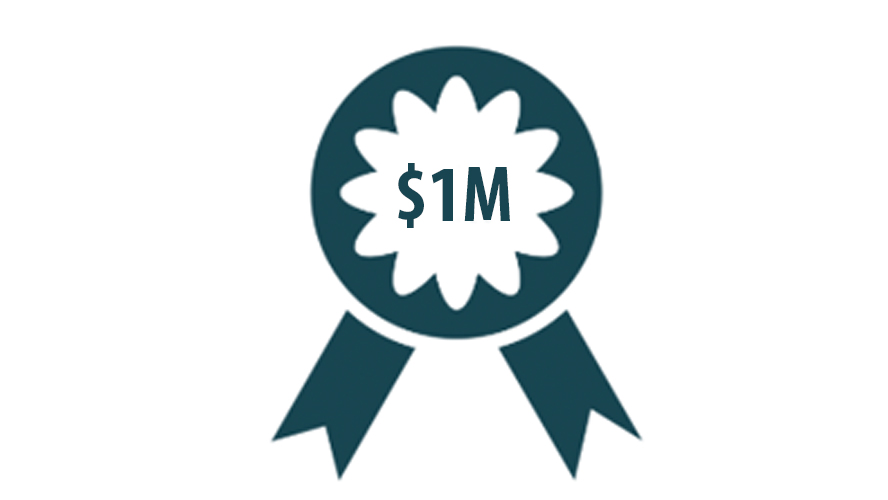 Be the first to meet all the criteria for your made-in-Canada biojet fuel to win $1 million!