An Indigenous Steering Committee leads the Initiative with the support of the Government of Canada. The Committee will review and evaluate all ideas. The Committee is composed of prominent Indigenous individuals from across Canada: 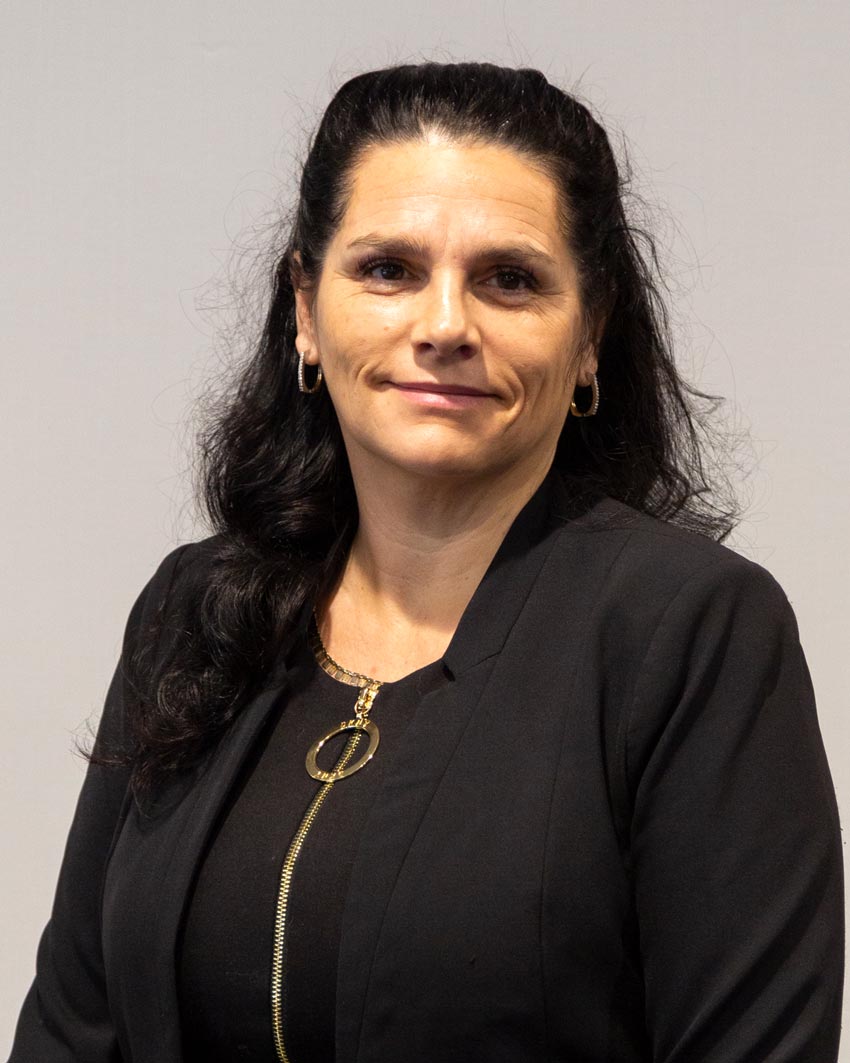 Pamela is a M’kmaw woman who has a deep understanding of Aboriginal perspectives and is passionate about helping urban Aboriginal people access support and guidance in areas such as social, health, justice and education that will meaningfully contribute to a safer, healthier and more vibrant urban Aboriginal community. 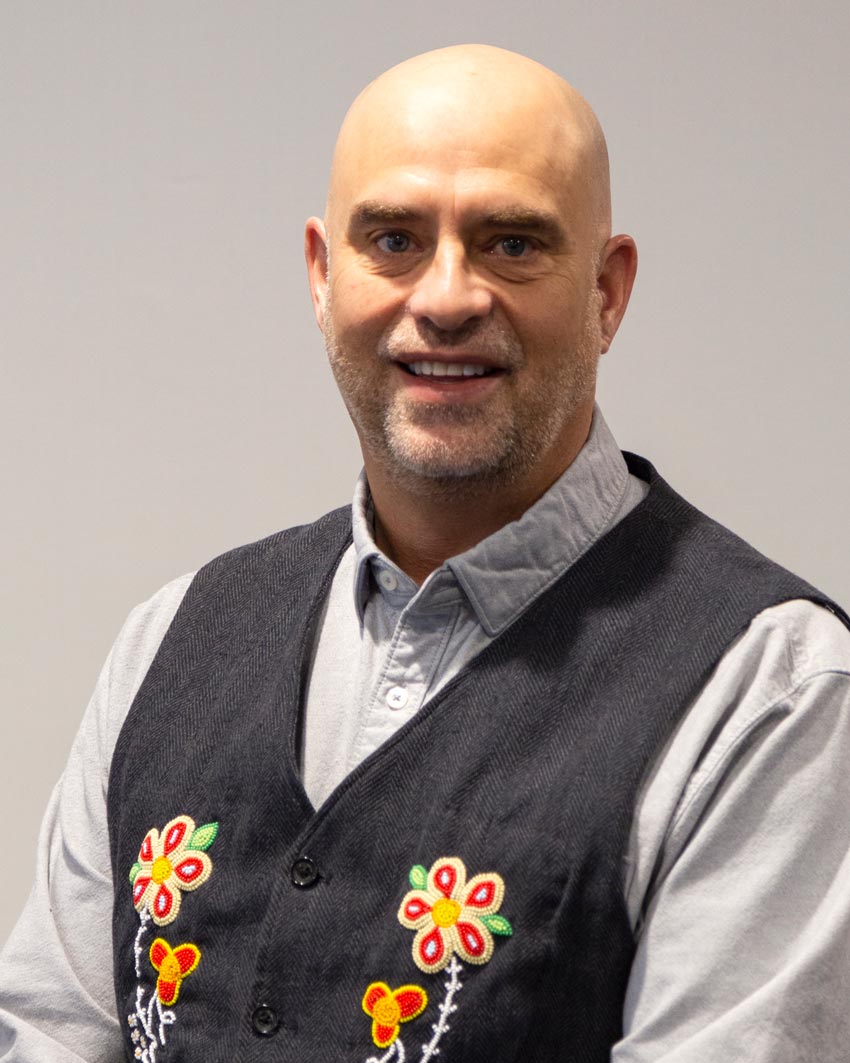 Will Goodon has built a career with a combination of community service and entrepreneurship. Tutored by his parents to look for opportunities in business, Will also seized the calling of working for the Métis Nation in the Métis Government in various capacities.

As well, partnering with his father, Will is an ownership partner in motel projects in southwestern Manitoba, with properties in Deloraine, Boissevain and Killarney. 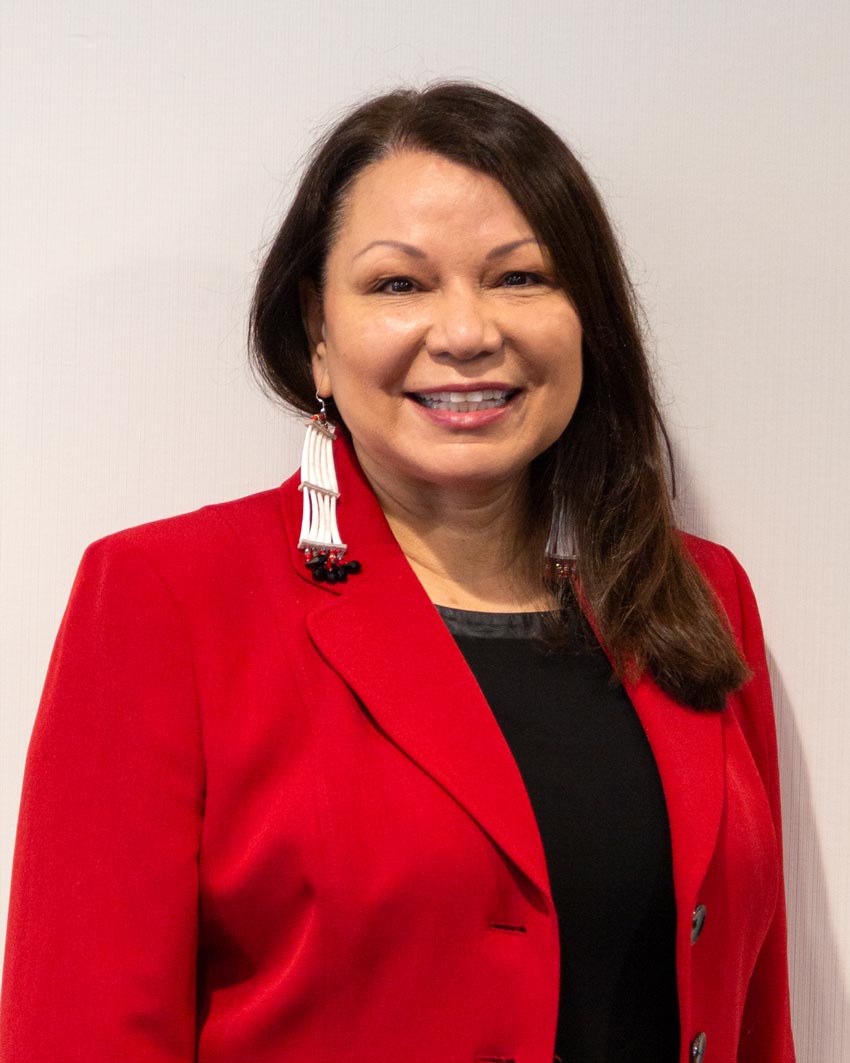 Dawn Madahbee Leach is a proud member of the Aundeck Omni Kaning First Nation on Manitoulin Island in Northern Ontario where she has served as a member of her community’s Council. Since 1988, she has been General Manager of the Waubetek Business Development Corporation, an Aboriginal Financial Institution that provides financing and economic services to Aboriginal entrepreneurs and First Nation communities throughout North-East Ontario and Southern Ontario. Waubetek also delivers aquaculture services to Indigenous people throughout central Canada. Under her leadership, Waubetek has proudly invested more than $80 million in 3,600 Aboriginal businesses who experience a business success rate of 94%. A graduate of the University of Waterloo Economic Development Program, Ms. Madahbee Leach also studied at York University and earned a degree in Political Science with a minor in Law from Laurentian University. 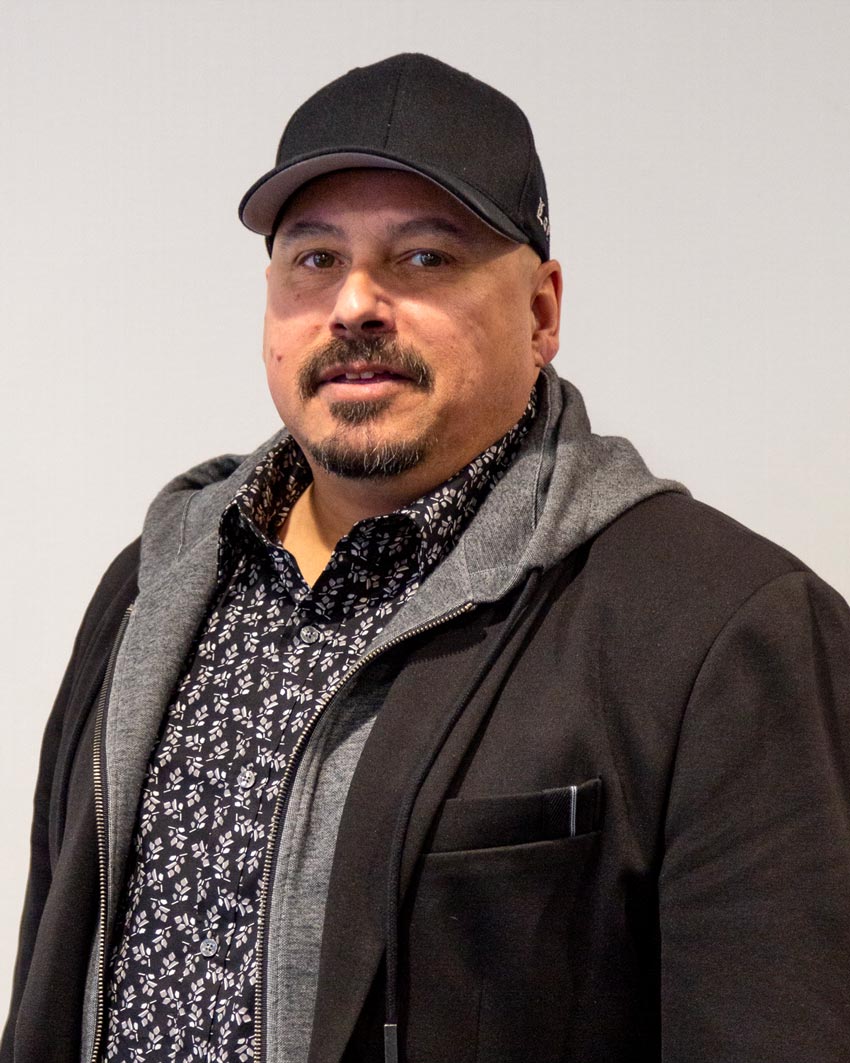 Marcel Lawson-Swain is currently the Chief Executive Officer (a position he has held for the past 32 years) of the Lu’ma group of companies, which includes Lu’ma Native Housing Society, Lu’ma Native BCH Housing Society, First Funds Society, Lu’ma Medical Centre Society, the Aboriginal Land Trust, and the Lu’ma Development Management LTD. Marcel is Ojibwe, Cree and Métis. He also holds a Law Degree and Business Degree and was called to the Bar of the Law Society of British Columbia where he has practiced law in the city of Vancouver. 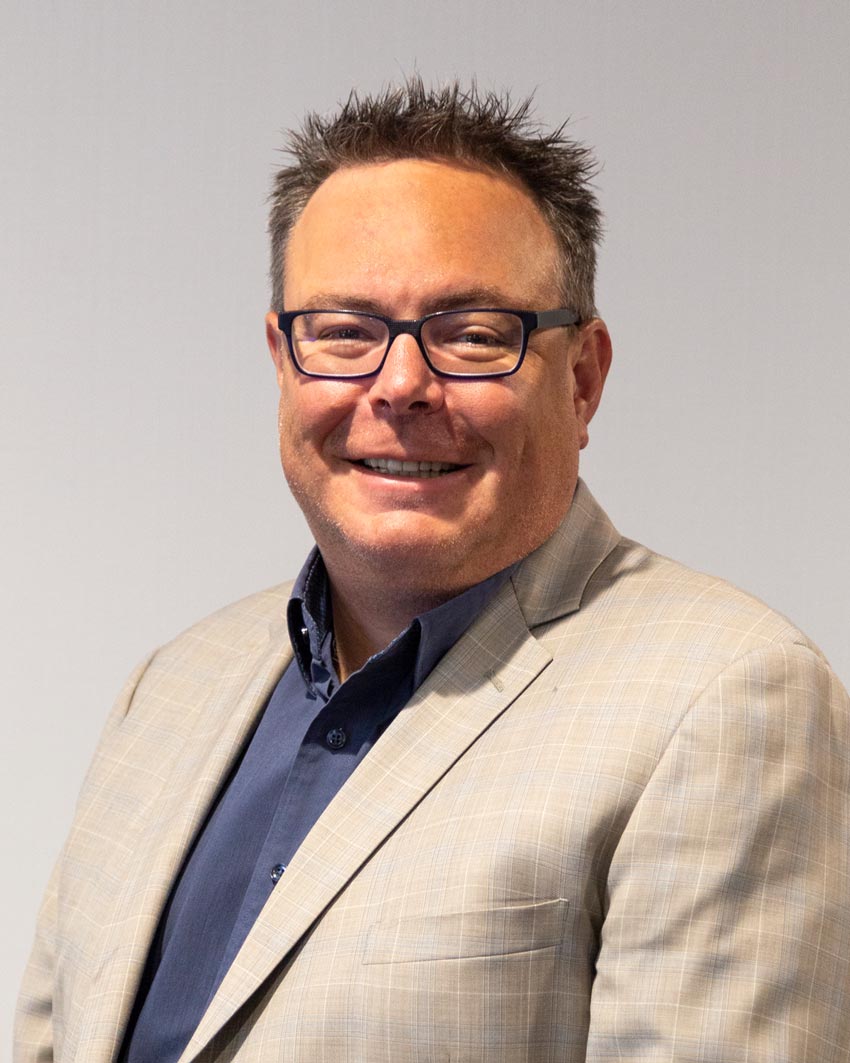 After a 20-year career in the resource industry and an extensive history in executive leadership, community development and human resources, Sean Willy was appointed Chief Executive Officer of Des Nedhe Development in August 2017.

Willy joined Des Nedhe as Vice President in July 2016 and led numerous business development initiatives for Des Nedhe. His experience with Indigenous communities and corporations enabled him to establish strong ties between our companies and our numerous Indigenous and non-Indigenous partners. 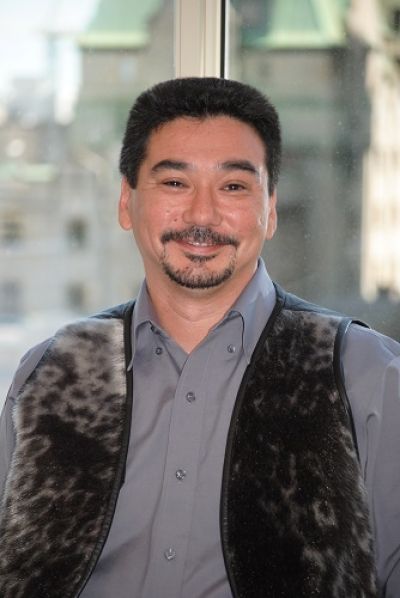 Stemming from changes in his professional life, Terry stepped down from the Steering Committee on March 30, 2022.

Previous to that he had been appointed as the President and National Inuit Leader of Inuit Tapiriit Kanatami (ITK), the national organization representing 55,000 Inuit in Canada, from 2012 to 2015. He was born in Frobisher Bay (now Iqaluit), and raised in Resolute Bay, the son of High Arctic Exiles relocated from Inukjuak, Quebec, in the early 1950s.

The application period is closed.