Our champions have taken on the challenge of leading their communities towards clean energy and reducing reliance on diesel. Read how they are fighting climate change and building opportunities for their communities below.

Next steps for the champions 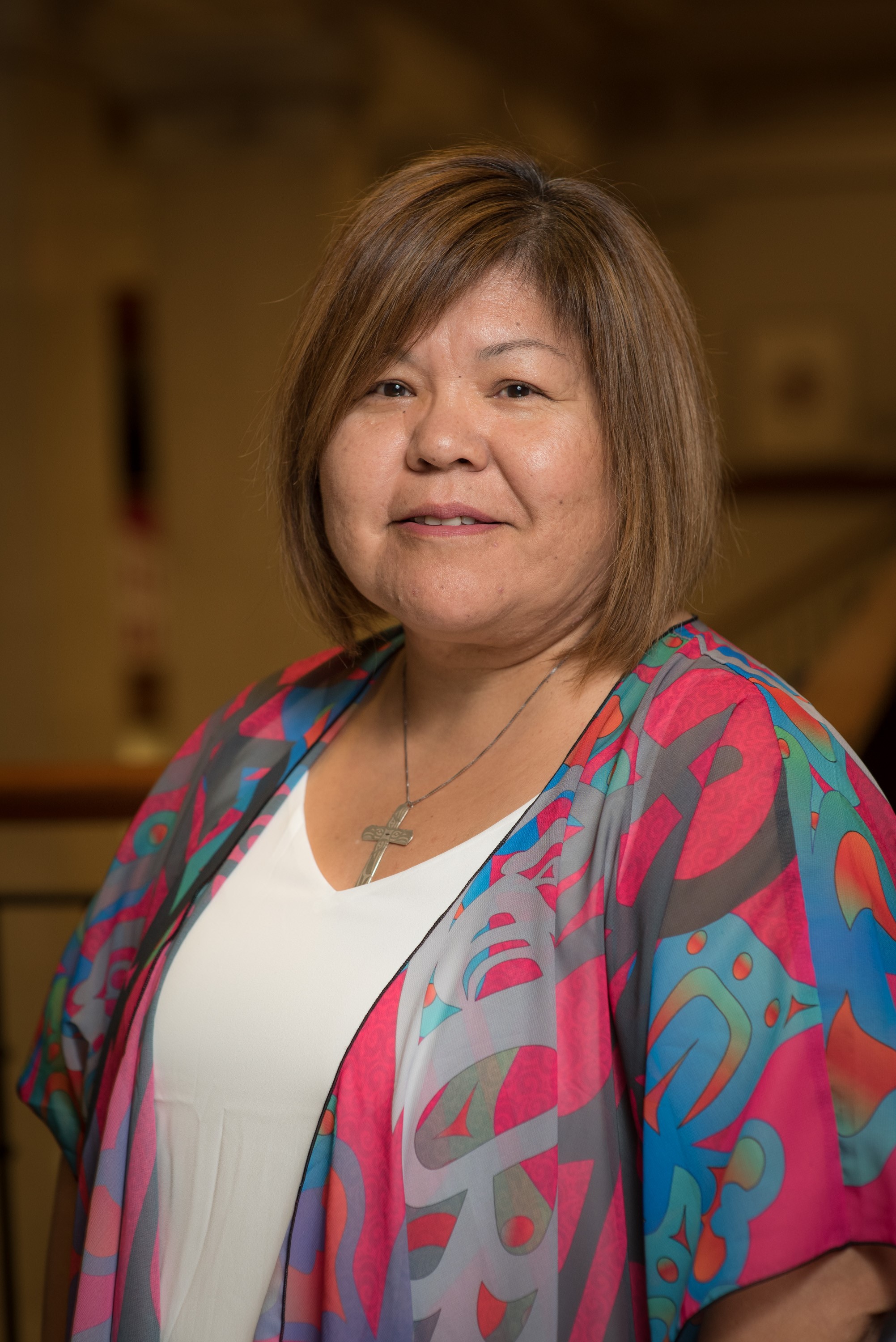 Leona is a proud member of the Heiltsuk First Nation of Bella Bella, a remote, isolated community located in the central coast of British Columbia. In 2014, she was elected to the local Heiltsuk Tribal Council. Leona is currently taking SFU’s Executive Master of Business Administration tailored for Indigenous Business and Leadership. She is a proud mother to five children and grandmother to four grand children - her precious treasures. In Leona's words: "It’s a whole new level of love and makes her work in leadership that much more meaningful". Leona is ecstatic for her nation’s opportunity with the Indigenous Off-diesel Initiative and her appointment as a Champion for the 20/20 Catalyst Program. She deems this an opportunity to set the table “For our Children’s tomorrows.” 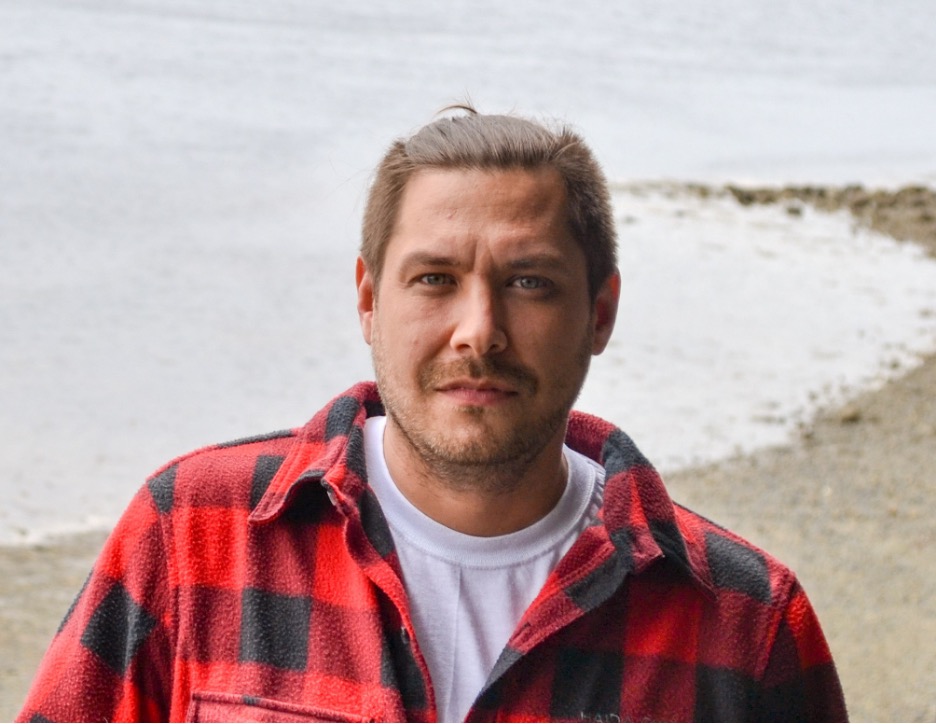 Sean is the Energy Coordinator in Old Masset on Haida Gwaii. From the Ts’aahl Laanaas Eagle Clan, Sean has been working towards Haida sovereignty his whole career. Coming from a forestry background Sean has contributed to writing the Haida Gwaii Land Use Plan, helped develop Cultural Feature Identification programs for industry, worked directly with government and industry proponents to ensure Haida free prior informed consent through a forum called the Solutions Table. A proud father of three, Sean loves fishing and food gathering in and around Haida Gwaii. Sean is excited to see the next era in renewable energy production on Haida Gwaii and a separation from the Islands current diesel reliance. 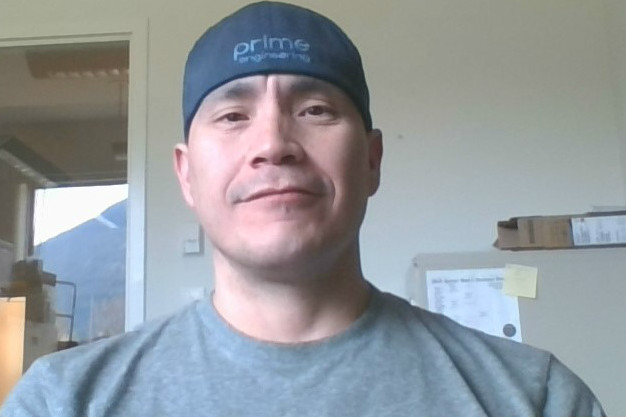 Vince spent the last 20 years working in Vancouver and on Vancouver Island. He spent approximately half that time with a furniture company and other half at wood mill. Vince’s last years there were spent as an apprentice sheet metal fabricator. He then made his way home to Bella Coola and started as a labourer for his community. This led to his current role as Clean Energy Coordinator. Vince has worked for his community as a youth support worker, which up until now, was his most rewarding and fulfilling job. 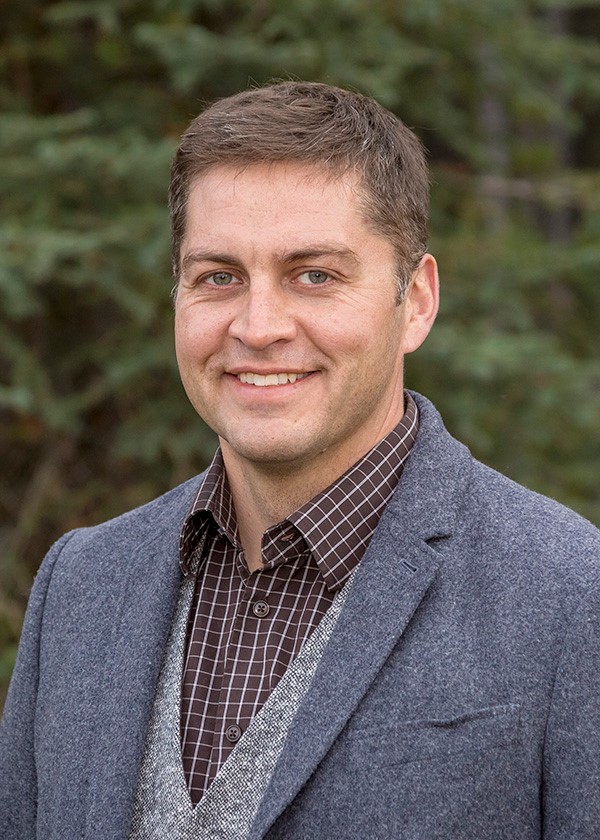 Grant Sullivan has been the Executive Director of Gwich’in Council International for the past 3 years. Prior to that he was employed by Beaufort Delta Health and Social Services as a Financial Controller. Grant has also owned and operated his own small business and enjoys the challenges of being a contractor. Grant attended primary and secondary school in Inuvik, NT then moved on to earn a Bachelor of Management with a Major in Finance, from the University of Lethbridge. Although Grant was born and raised in Inuvik, NT, he presently resides with his family in Whitehorse, Yukon. 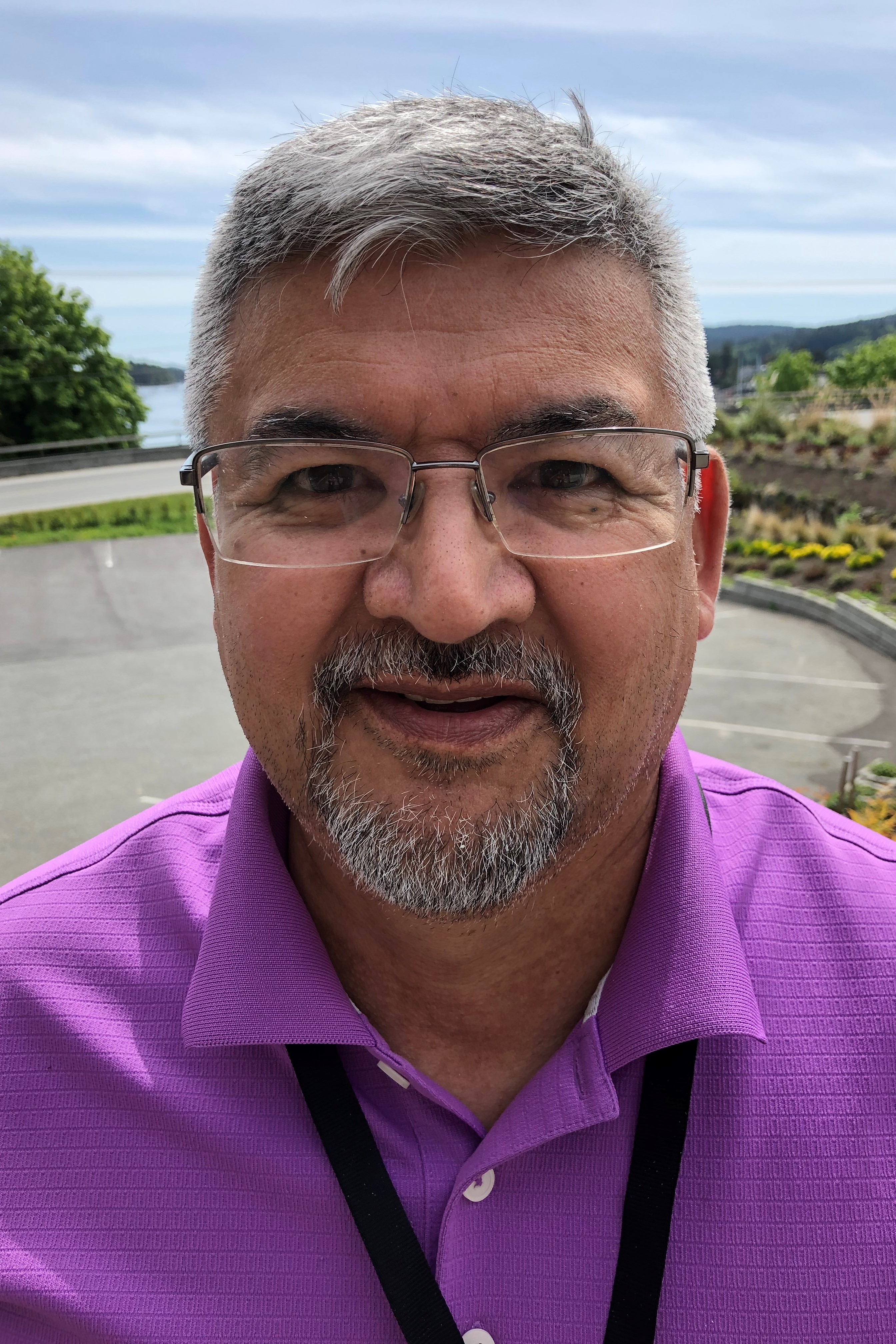 Richard was born in a camp on the Peel River north of Fort McPherson, NT. He has lived in Fort McPherson, Inuvik and Whitehorse. Richard is a consultant and advisor with negotiation, political and policy experience. Richard served as Premier of NT from 1984 to 1985 and as a member of Cabinet for 10 years. He also served as Speaker and a member on several Standing and Special Committees. Richard began his Indigenous Leadership with the Indian Brotherhood (later known as Dene Nation) of the NT. Beyond this, he has played leading roles in the Gwich’in Tribal Council, Gwich’in Development Corporation, Tetl’it Co-op, and the Northwest Territories Power Corporation. Most recently, Richard was a member of several national agencies (e.g. Working Group on Natural Resources, Generation Energy Council) and presently sits on the AFN-ISC Advisory Committee on Fiscal Relations. 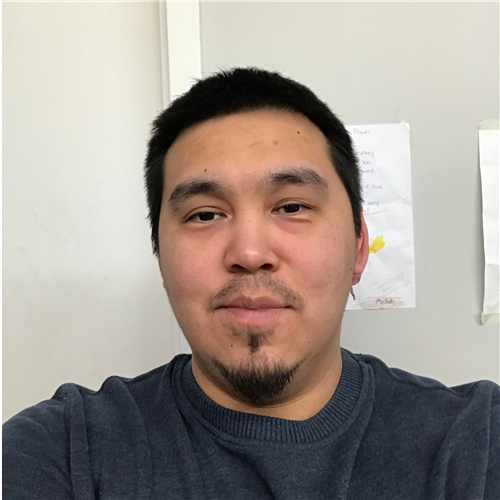 Alex is Inuk, born and raised in Kugaaruk, Nunavut. He is employed by the Hamlet of Kugaaruk, their municipal government. His job title is Community Economic Development Officer (CEDO). Before he worked as CEDO, he worked with Community Justice where he worked with at-risk youth and developed programs for them. Before that, he worked at the local school in different capacities. He is very committed to his community and he loves to see his people and community move forward. He is an active volunteer as the lead organizer and founder of their local hockey league and a coach for youth basketball. 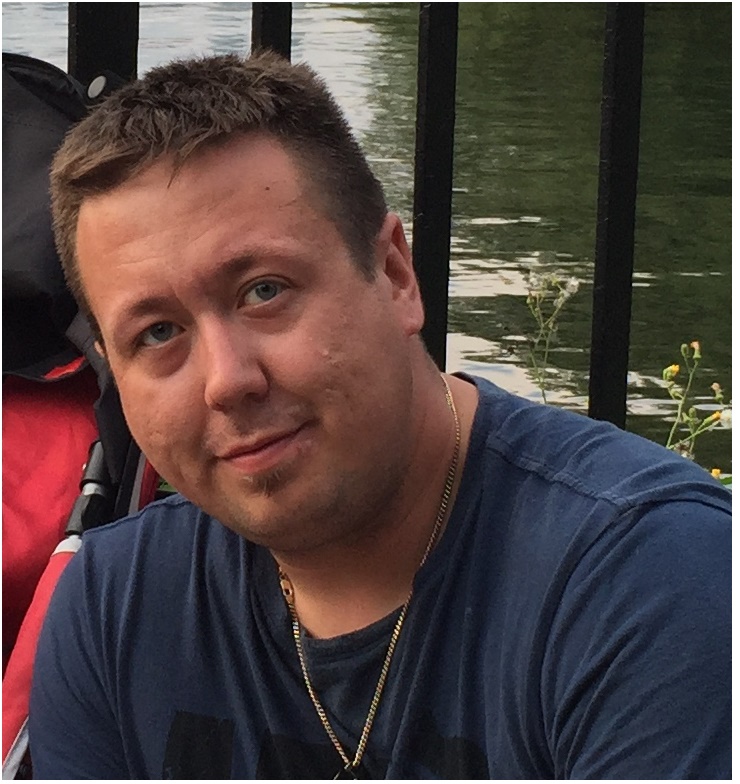 Blaine is from Rankin Inlet Nunavut and is the maintenance manager for a Nunavut birthright investment and properties company, Sakku Investments. He is a proud father of 3 beautiful girls and he would like to see the north as a clean and affordable place to raise his kids and future generations. He hopes to see the territory move away from its heavy diesel dependent ways and invest in cleaner green energy. 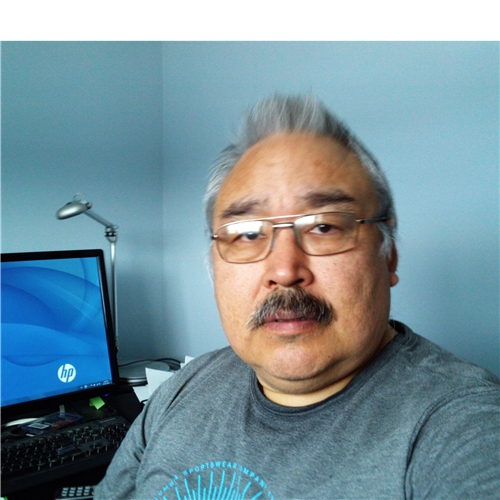 Jimmy is a Building Maintenance Foreman for the Hamlet of Gjoa Haven. He has worked for the Hamlet for over 18 years. Jimmy is interested in green energy because the cost of power in Nunavut is so expensive and he would like to explore opportunities to reduce the cost for people in his community. Jimmy would like to see his community use cleaner energy and reduce greenhouse gases. Jimmy knows clean air is very important for our future, and is very conscious of the diesel used for power in his northern community. 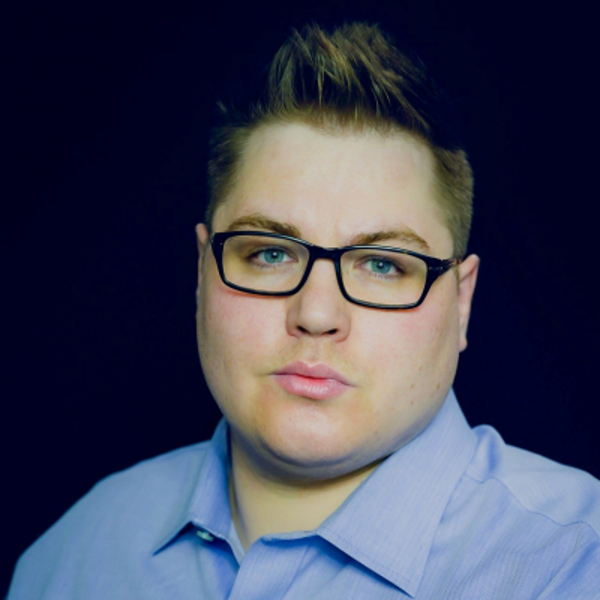 Alex is an Indigenous Off-Diesel Initiative Champion and Indigenous Clean Energy 20/20 Catalyst. He is the owner of ArchTech, a 100% Inuit-owned and operated start-up based out of Iqaluit, Nunavut with the vision of designing affordable, efficient, and resilient buildings for rapid deployment to remote locations. ArchTech has developed collaborative relationships with industry experts, academia, and government to accelerate the adoption of high-performance building standards in Nunavut by demonstrating to industry and government the financial and operational advantages of constructing to higher building standards. He holds a Bachelor of Business majoring in Management and Leadership from Saint Francis Xavier University. He is the Vice-Chair of the Arctic Renewables Society and is completing certification as a Residential Energy Advisor with Natural Resources Canada. 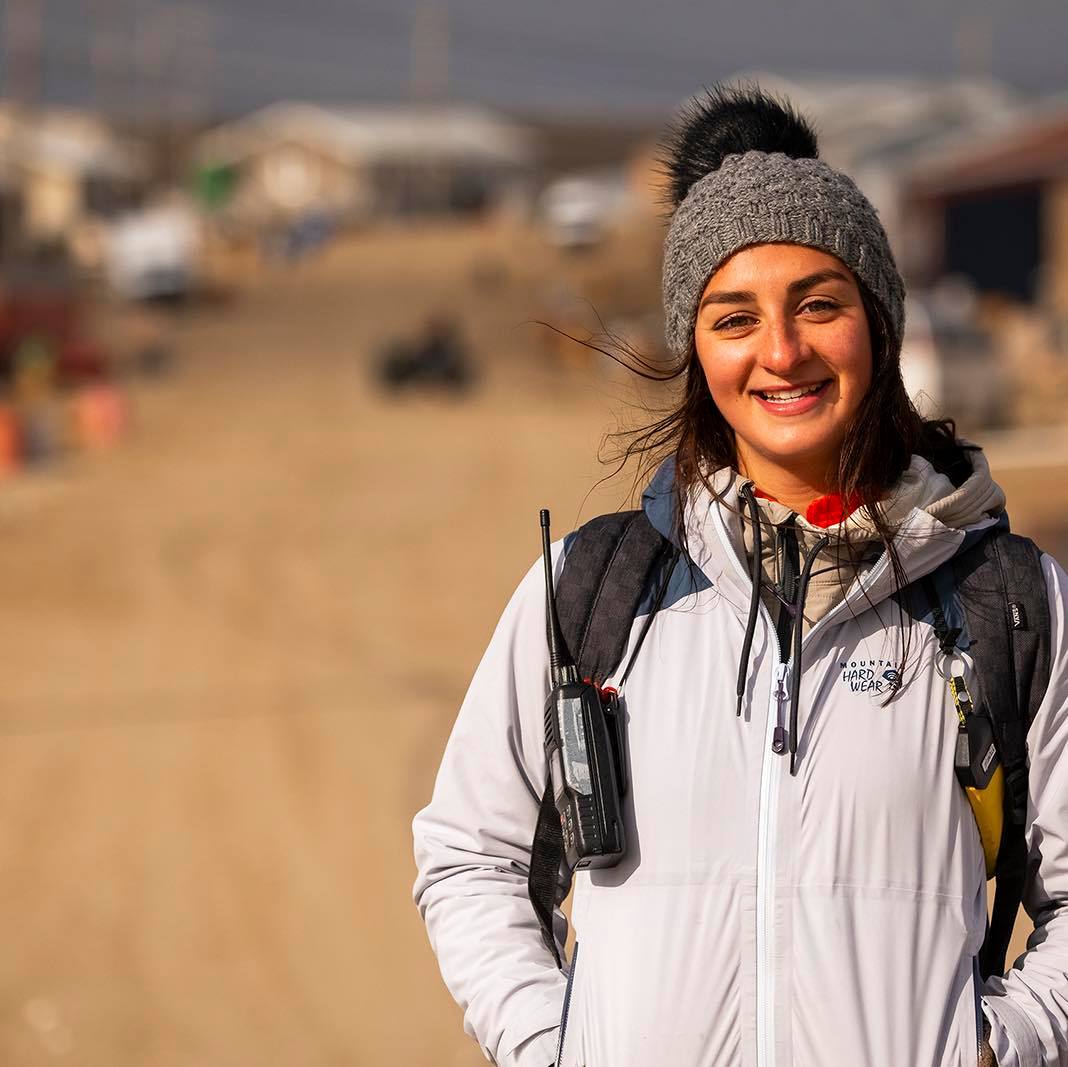 Jessica is an Inuk from Nunatsiavut, the Inuit region of Labrador. She holds a Bachelor of Science in biology from Memorial University of Newfoundland and now works as the Community Energy Lead for the Nunatsiavut Government. As a formal ecologist, Jessica sits on many committees that relate to energy, including the Nunatsiavut Government’s Climate Change Committee on Adaptation. She also is the Nunatsiavut representative for the National Inuit Youth Council and recognizes the importance of youth involvement in building a healthier future. She is passionate on restoring and maintaining Inuit values of stewardship and sustainability for modern day society, and looks forward to developing community energy plans for the 5 off-grid communities within Nunatsiavut. 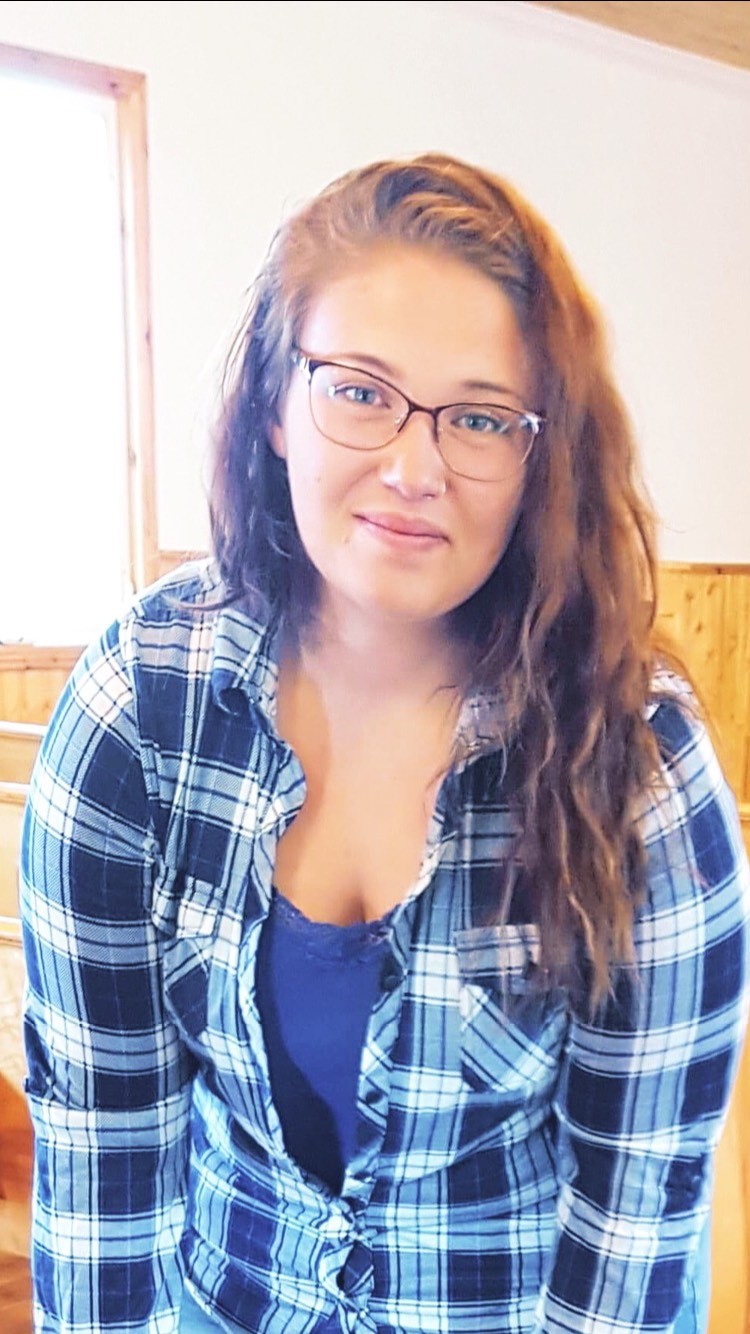 Siobhan is NunkatuKvummiuk from St. Lewis (Fox Harbour), NunatuKavut territory in Labrador. She is a single mother to a beautiful little boy. Though by trade she is a heavy-duty equipment technician, she is presently working with the NunatuKavut Community Council in collaboration with Nunacor as the NATURE (NunatuKavut Action Team in Understanding Renewable Energy) Youth Council Coordinator. She has worked with researchers from the Universities of Dalhousie and Waterloo to develop renewable energy plans for three off-grid communities on the coast of Labrador. She is currently working on plans for six more off-grid communities, along with a food sustainability project for her home community. Siobhan is beyond excited to start this initiative and be able to help her community by being a leader in renewable energy for her territory. 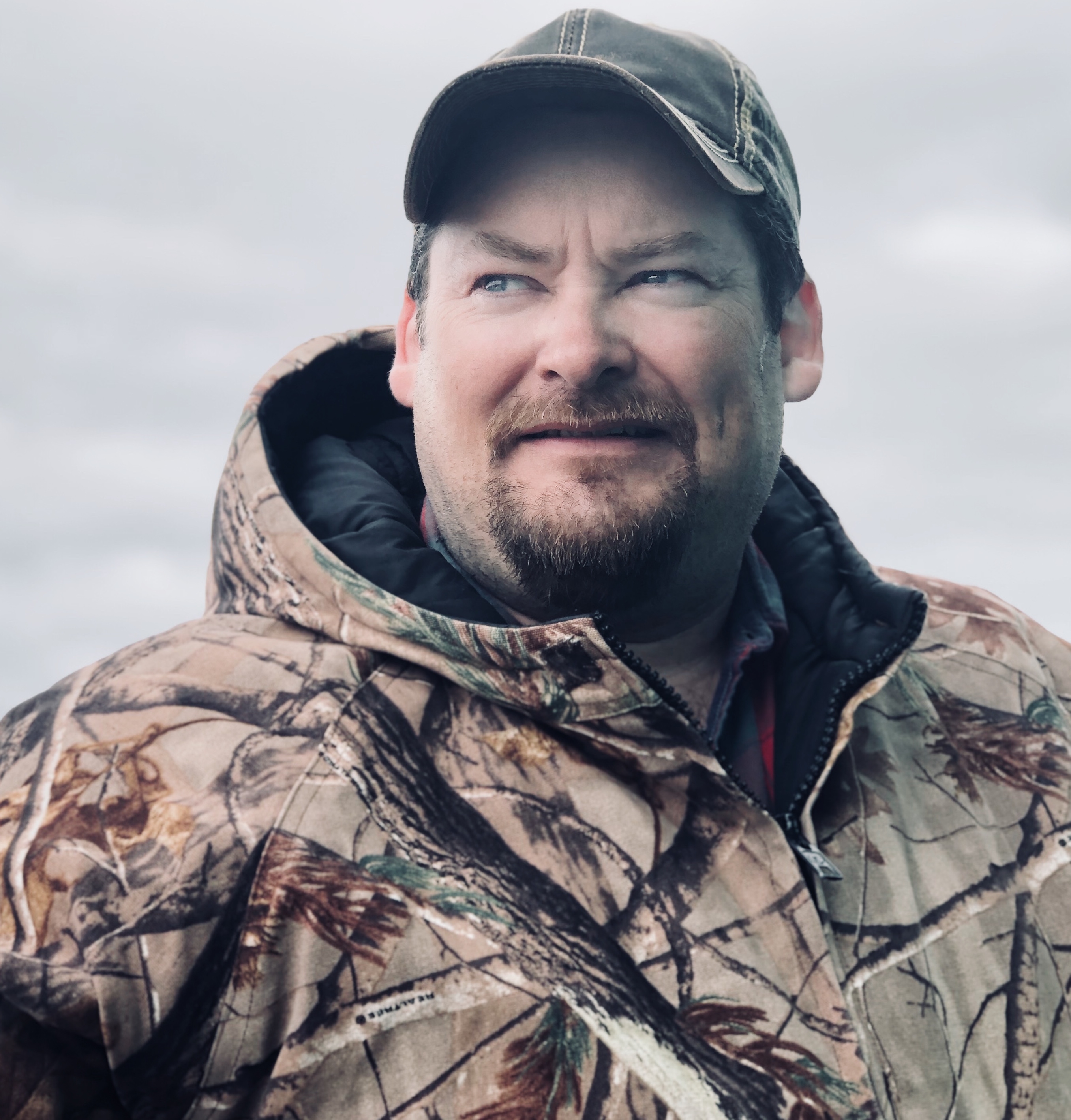 Jason is from Kuujjuaq, Nunavik, were he works as the General Manager of Kuujjuamiut Corporation, a community development organization. Jason is also a long serving member of the Board of Directors of the Nayumivik Landholding Corporation which owns and administers Kuujjuaq Category I lands. He is very keen to learn about potential green energy projects that could be feasible in the north. His goal in the program is to see clean energy initiatives developed by his community that will have the least impact on the environment, while maximizing the benefits to the community and working towards eliminating the regions dependence on diesel powered energy. 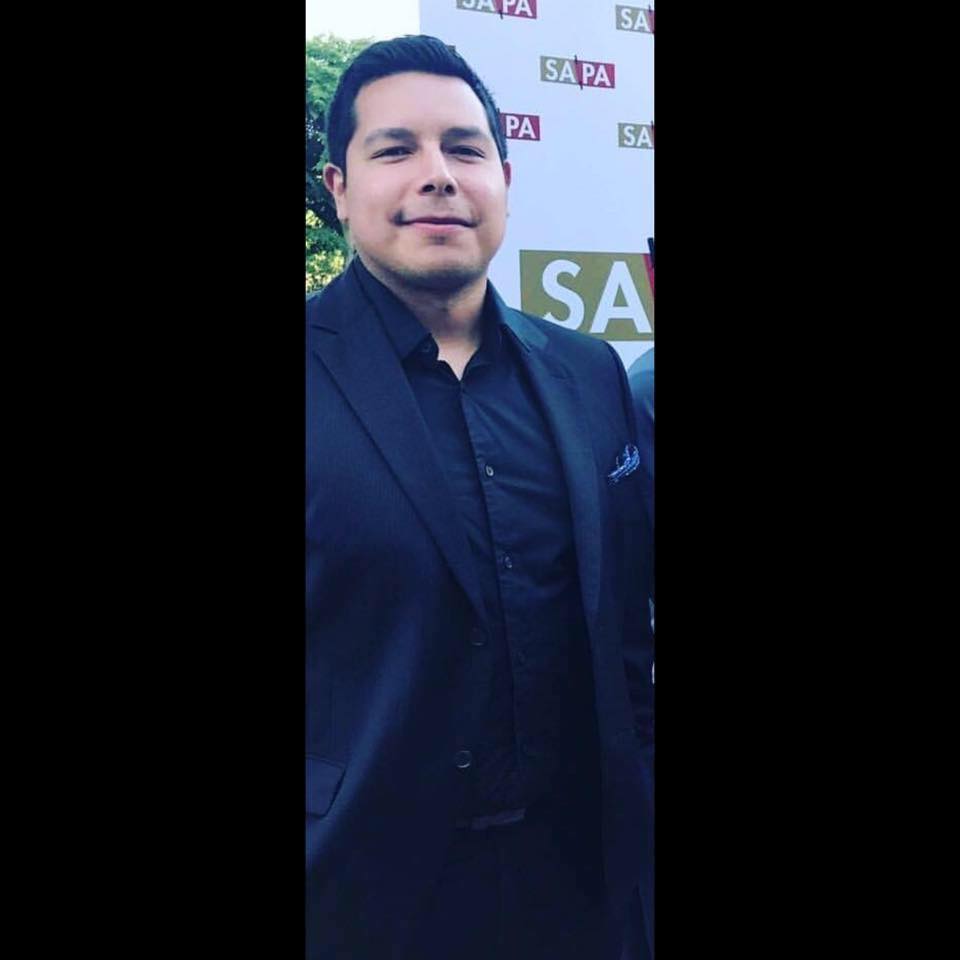 Tyler is an ambitious First Nations Entrepreneur and is a member of the Peter Ballantyne Cree Nation. He is the founder of Jobb Developments, a rapidly growing contracting company based in Northern Saskatchewan. Tyler plans to bring Clean Energy Projects to his communities that will drive economic opportunities, sustainability, job creation & energy sovereignty. With the support of the Indigenous Off-diesel Initiative, including skills development through the 20/20 Catalysts program, Tyler and his communities will gain tools and skills to continue creating clean energy projects for years to come.

Individuals who reside in, or have strong and ongoing ties to, an Indigenous remote community that is currently reliant on diesel fuel for power and/or heat

To qualify as an Indigenous remote community, the community must (1) have a majority Indigenous population (2) not be connected to the North American electrical grid or the natural gas pipeline network (3) be a permanent settlement of at least five years with ten dwellings or more.