The results are in!

The winner has been announced! 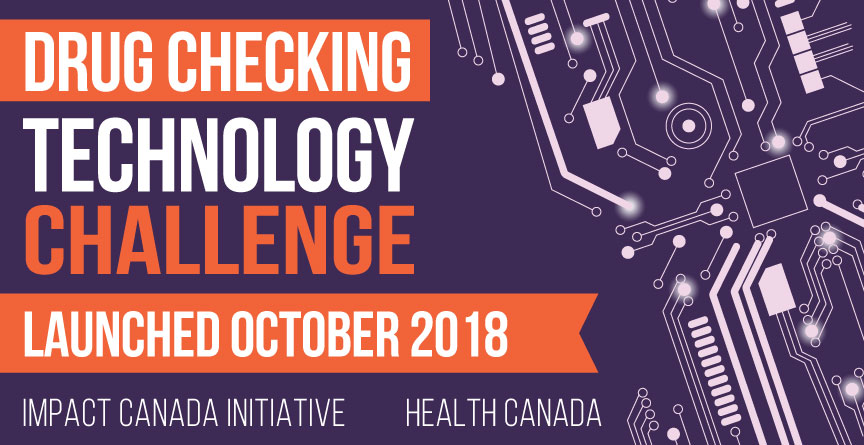